Dangers Ahead, America Should Take a Detour… 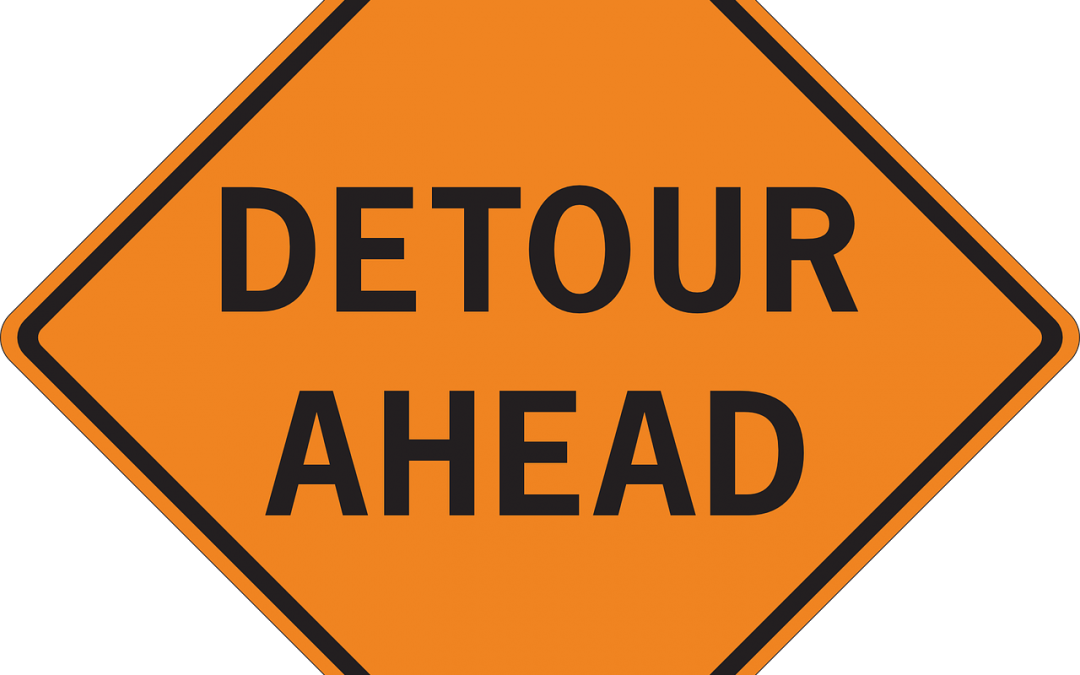 “We may have democracy, or we may have wealth concentrated in the hands of a few,” Louis Brandeis is famously supposed to have said, “but we can’t have both.” To some, that may sound radical. Not so. It is, in the best sense, profoundly conservative—and deeply American. Only reform can preserve our political and economic system against oligarchy, authoritarianism and corrosive strife. Our history’s ultimate lesson is this: No democracy can thrive when its people do not.

And as seen below in this excerpt from https://www.yahoo.com/finance/news/warren-buffett-berkshire-hathaway-bill-murray-question-103613693.html, we should aspire to recapture the American Dream in a way that Warren Buffett states, “anybody that worked 40 hours a week can have a decent life:”

The 89-year-old investor, who is the fourth richest person in the world, acknowledged that there’s “unimaginable suffering” by the poor and disadvantaged, many of whom are working at the frontlines of the COVID-19 crisis. “They’re working 24-hour days, and we don’t even know their names. So if we go overboard on something, we ought to do things that are going to help those people,” he said. “They’re contributing a whole lot more than some of the people that came out of the right womb, or got lucky and things, or know how to arbitrage bonds or whatever it may be. In a large part, I’m one of those guys.” Buffett, who’s been a cheerleader for America, added that the wealthiest country in the world should “try to create a society that under normal conditions with more than $60,000 of GDP per capita, that anybody that worked 40 hours a week can have a decent life without a second job and with a couple of kids.” “Nobody should be left behind,” Buffett said.