A Danger Beyond Measure!!! 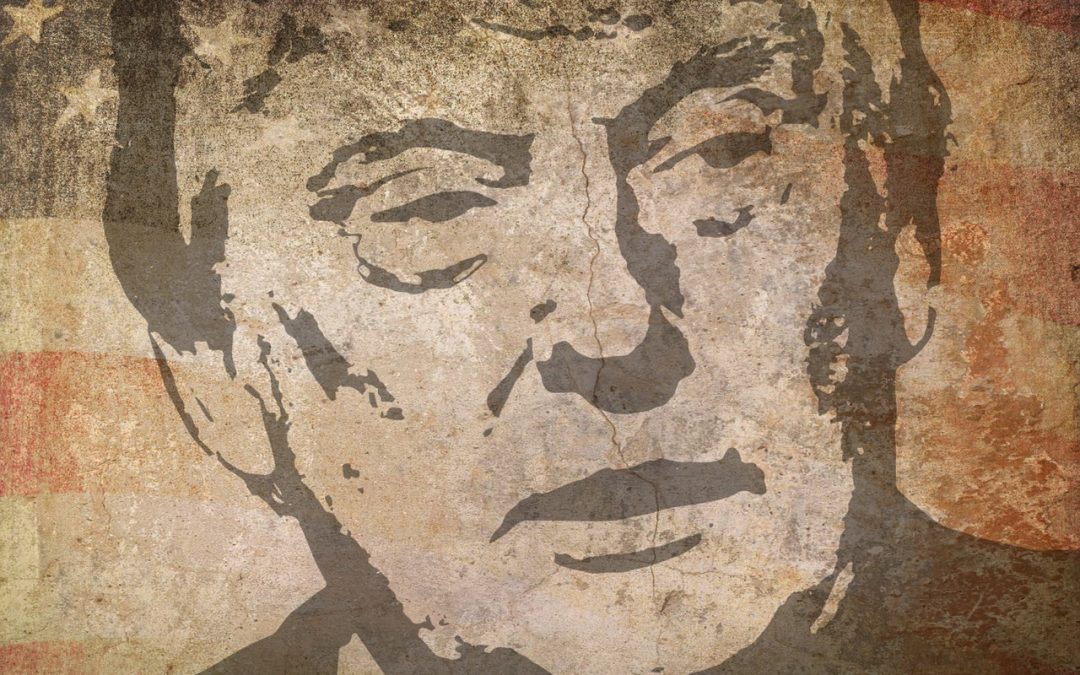 If these white nationalist Trumpeters really want their freedom as they keep chirping about, they should adamantly commit to social distancing & wearing masks which might arrest this virus if we all were to do it.  Once the virus subsides, that’s the path to freedom as we could all return to normal lifestyles without the need for social distancing or mask wearing.  But failing to take the needed precautions now is freedom delayed.  The rest of these articles provide a disturbing portrayal of nutwings on parade who’ve been spreading their outrageous/hateful/evil garbage throughout our nation.  Yep, these folks are nuts!:

We’ve got the right to choose and there ain’t no way we’ll lose it
This is our life, this is our song
We’ll fight the powers that be just, don’t pick our destiny ’cause
You don’t know us, you don’t belong

Oh, you’re so condescending, your gall is never ending
We don’t want nothing, not a thing, from you
Your life is trite and jaded, boring and confiscated
If that’s your best, your best won’t do

Michael Banks
Over 125,000 Deaths on his watch now