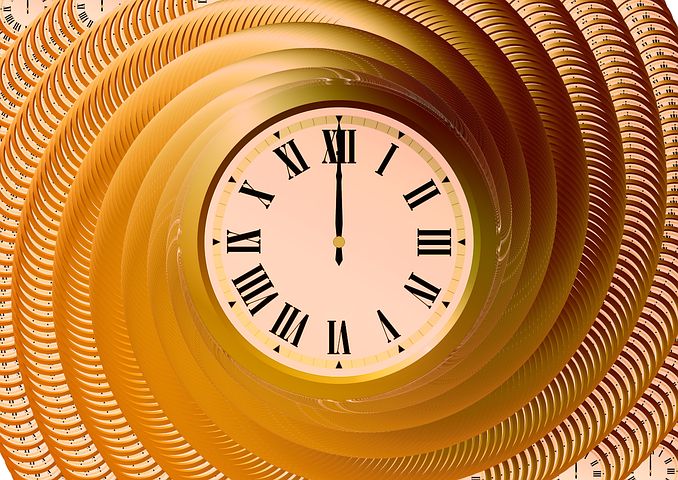 You can’t legally change state election laws on the fly, but Trump is sure to try.  He has a history of filing lawsuits with high-priced lawyers about as often as most people brush their teeth.  I do fear Trump may do something crazy here in the month of November (something crazy even for him), as his vengeful temperamental nature could kick in & blow up everything when he sees his reign slipping away: https://www.msn.com/en-us/news/opinion/win-or-lose-with-trump-prepare-for-the-unimaginable-after-the-election-opinion/ar-BB1azpu8?ocid=msedgdhp.  We need to be prepared for everything since he’s capable of most anything, including an attempt to stage a coup through the courts & state legislatures, or inciting violence through his white supremacist army.  I repeat, don’t put anything past this guy!  Many of those lawless unconstitutional schemes are exposed inside the list of links below.