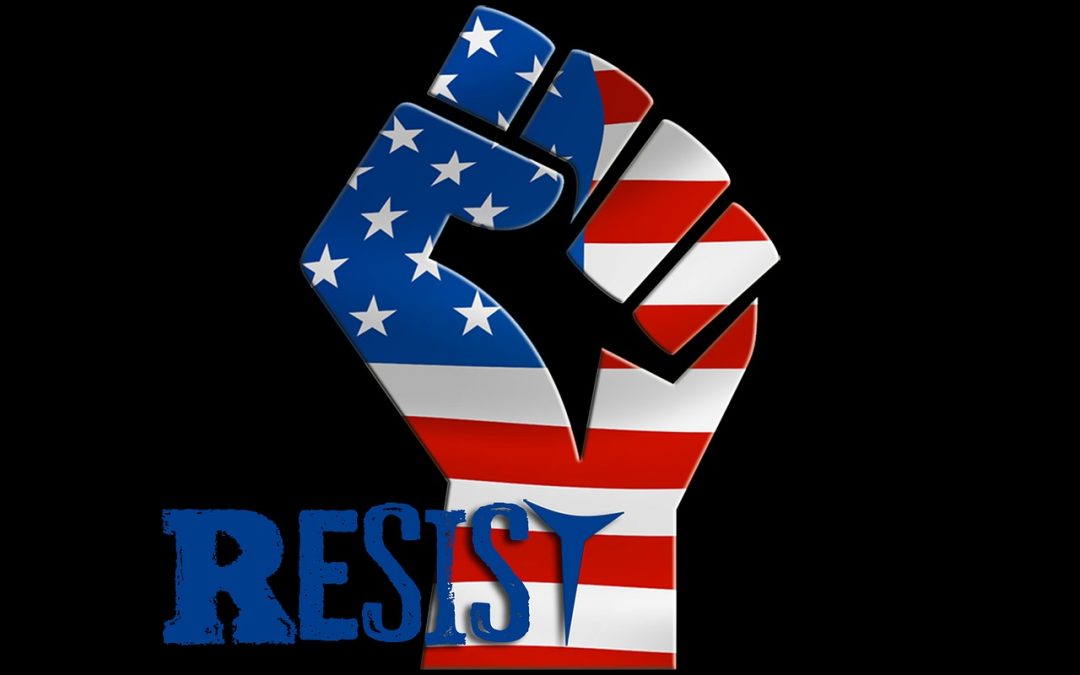 During the time Trump has been in office, he has:

*Begged at least three different countries to cheat in our elections

Following the Great Recession, corporate profits largely bounced back with the stock market, allowing them to consolidate market share as smaller competitors continued to struggle or went out of business altogether. In 2006, just before the recession, 558,000 businesses were formed, creating 3.4 million jobs, according to Census Bureau data. In 2015, those numbers had fallen to 414,000 and 2.5 million, respectively. Meanwhile, bailed-out banks deemed “too big to fail” absorbed banks not large enough to make the cut. As a result, many community banks dedicated to serving smaller clients disappeared, particularly in underserved communities. “You saw a lot of small businesses die, and it [became] much harder to start a new business,” Fischer says. Between 2007 and 2019, applications to form businesses that would likely hire workers declined by 16 percent, according to a report by the Associated Press.

Inequality has been growing in this country for decades, boosting the net worth of the nation’s wealthiest — the top 1 percent of American households now hold nearly as much wealth as middle- and upper-middle-class households combined — and hollowing out the middle class. Middle-income families account for a mere 17 percent of US wealth, a figure that’s about half of what it was in the early 1980s. The same trend was true for corporations and continues to be true during the pandemic. “All the available evidence [suggests] there will be a lot of small businesses wiped out as a result of this crisis, while big business, for the most part, is going to emerge in pretty good shape,” Ramamurti says. The inequality appears to be bad for business formation, too. As the former has soared, the latter has declined. “They feed off one another,” Fischer says. “It’s a chicken-and-egg situation.”

More broadly, small business ownership plays an outsized role in the national identity. Celebrated for the hard work involved, mythologized as a means of wealth creation, and beloved by politicians and marketers alike, a thriving small business is the stereotypical American success story. Owners who have pursued this dream, pouring years, sometimes decades, into their ventures, are reckoning with what life would look like if they have to call it quits. The promise and peril of running a small business are that the boundaries between work and life disintegrate. “It’s your name,” Knapp says. “It’s your reputation.” The pandemic may be a uniquely cataclysmic event, but it’s added fuel to an existing fire: Independent business formation in the US had been in decline for decades, says Fischer, who spent more than a decade in roles related to economic policymaking on Capitol Hill. Today, new establishments are increasingly outposts of existing, often very large, businesses rather than new ventures, like a Starbucks opening up on your block instead of a local coffee shop.

There are 31 million small businesses in the US. Last year, they employed nearly half of the private workforce and created 1.6 million jobs. From tax codes that benefit multinational corporations to the erosion of antitrust laws to a health care system that puts the onus of providing insurance on employers, myriad policies favor large corporations over the interests of small business owners, Ramamurti says. “A lot of people in Congress say they are pro-business, but what they really mean is pro-big business,” Ramamurti says. “In order to translate a lot of the rhetoric about being pro-small business into actual pro-small business policies, policymakers have to be willing to take on the structural issues that benefit big business in the current economy.”

At its core, it means rethinking what the economy is and who it serves. “We shouldn’t think of it as, ‘We have to do what the market wants.’ We are constructing the economy, and we should do so in a way that helps us,” Zewde says. Small businesses are a way for Americans, particularly minorities, to generate wealth; they create jobs and bring a sense of vibrancy and community to neighborhoods; they allow individuals to take ownership of their professional lives. In a more fair, equal society, not only would small ventures have a higher success rate, but a larger, more diverse group of people would have the opportunity to try their hand at entrepreneurship in the first place.

How realistic is it to hope for vastly more small-business-friendly policies, though? “It’s always the smart thing to bet against congressional action because that’s the way our system is set up,” Ramamurti says. But there’s been a recent groundswell of public support for progressive policies such as universal health care and a wealth tax on the very rich. “There’s widespread recognition that there are basic structural problems with our economy — that things are better for the wealthy than they are for everybody else, better for big corporations than for smaller companies — and the way to fix that is to make significant structural changes to the way the economy operates,” he says.

We’ve had over a million new weekly unemployment claims for months now, with the most recent week seeing an uptick in claims from the previous week: https://www.msn.com/en-us/money/markets/unemployment-benefits-are-on-the-rise-again-for-the-first-time-in-4-months/ar-BB1765BT?ocid=msedgdhp.  The longer we fail to contain this virus, the more the carnage to the economy will grow exponentially!: https://www.yahoo.com/news/u-weekly-jobless-claims-rise-124152649.html.  So funding must continue for awhile longer to prop up the economy & keep it from falling off a cliff, which governmental efforts would be far more effective & cost-efficient if the GOP weren’t so adamant in protecting their one key constituency: https://www.independent.co.uk/voices/trump-mitch-mcconnell-unemployment-stimulus-tax-break-super-rich-a9634611.html.  Our system needs revamped to create true value instead of the top 1% capturing it all: https://www.newsweek.com/private-equity-captures-rather-creates-value-opinion-1519748.

The separation between Wall St. & Main St. continues to play out in empirical data: https://nymag.com/intelligencer/2020/07/why-the-stock-market-is-soaring-even-as-the-economy-falters.html.  This economic virus malaise only escalates problems that have long beset our modern-day capitalist model, where crony capitalism sees political leadership in cahoots with corporate oligarchs to rig the system in their favor & against the working class, relegating tens of millions of Americans to a lifetime of financial duress.  Answers are not coming from liberals pushing ever-expanding government payouts or conservatives basically deferring to unfettered free markets, but we need smart ideas to transform the system so the American Dream is achievable through an economy defined by opportunity, shared growth & upward mobility.  Economic updates from the week are reported on here: