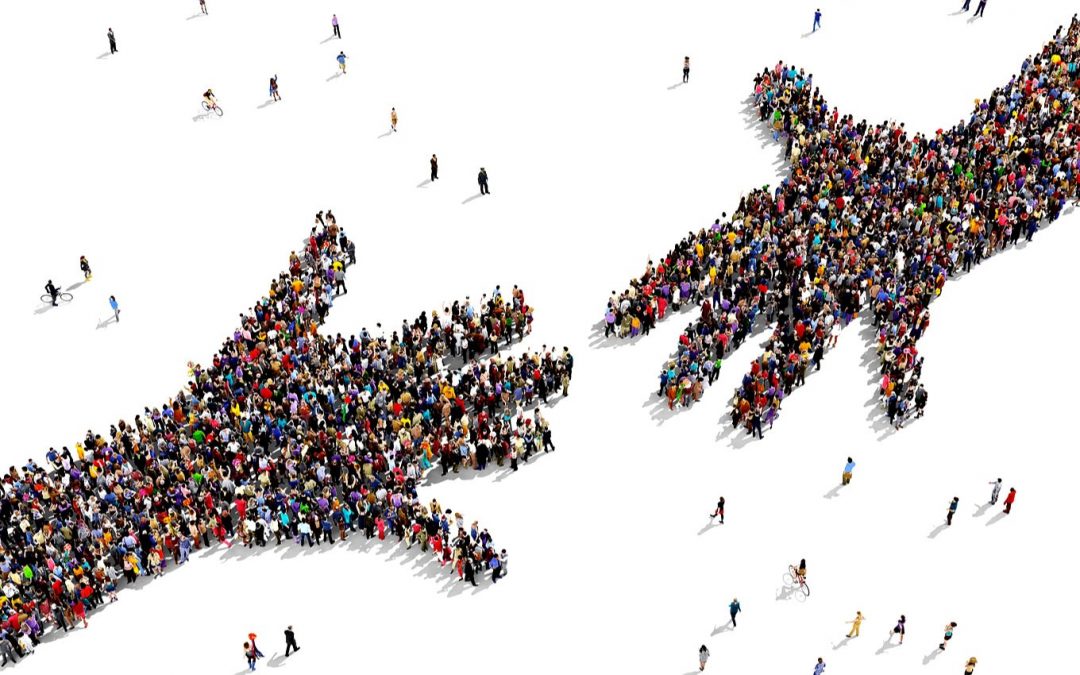 We do have some real economic problems the tax bill will do little to eradicate.  There was something strangely odd about Trump & GOP reps in obvious jubilation, back-slapping & glad-handing each other over passing the tax bill in the face of overwhelming public unpopularity.  Do they know something we don’t or are they that tone-deaf?  It defiles human comprehension how a group of people can get that excited over discredited trickle-down dogma.  As for the newsfeed articles on the economy these past few days (the first few articles below that appear above the tax bill links), we see various economic problems that are considered much bigger than taxes.  Inside the link Americans have a much bigger concern than taxes, their biggest disappointment & disgust has to do with government itself, as seen in this featured paragraph:

Given a president (an accused sexual predator) who bullies, insults, divides the country and undermines democratic norms — as well as a Congress with its own hyper-partisanship, sexual harassment scandals and unpopular agenda (repeal Obamacare, tax cuts for the rich) — voters understandably are worried about their government. Pols arguably are more out of touch and more contemptuous of the public and the rule of law than at any time since Watergate.

Now truth be known, I understand as well as anyone how dysfunctional DC is & has become completely ineffectual in its duty of working on behalf on the American people.  Perhaps the whole political system does need to be blown up, ousting entrenched elite bureaucrats as we drain the swamp & disrupt the deep state.  So in some ways the echo rhetoric has it right.  But in doing so demands we know what we’re doing & have something better to replace it with.  The Trump-echo intentions could only make things much worse as their agenda is marked by incompetence, cluelessness & extremism, while threatening to do incalculable damage to our democratic system, traditions & institutions.  Draining the swamp for the better can only be done through having the right intentions, proper knowledge & be sustained only if done on a bipartisan basis.  Our economic problems are serious enough they must be tackled through smart ideas by all sides seeking the common good rather than tribal allegiances.
Well, that tax bill was just jammed through.  For some GOP leaders it’s just a political ploy, while for others a lifelong dream based on a belief in a stodgy old ideology.  If they crafted it smartly, it could definitely be done that a tax cut is designed to specifically benefit the working middle class, but this bill falls far short.  Overall it looks like another concession to big donors, which is one of the biggest shortfalls we always see with the GOP.  Especially on this legislation, many donors threatened to turn off the spigots if this didn’t pass.  There’s even a last-minute provision thrown in there on pass-throughs benefitting commercial real estate investors, which Trump would personally save millions from that addition.  Such optics are so blatantly obvious for those who become even broadly familiar with this bill, it’s as though those responsible for forcing its passage have no shame.  They also managed to pull off a double-whammy by throwing a wrench into the mechanisms of healthcare, so millions could lose coverage & premiums could spike.  And as billions go to rich donors, they keep chirping how to finance a CHIP program for sick kids.  There are loads of 2018 Dem campaign attack ads in this bill.
Yes, I will admit a left-leaning media is showing their bias against the tax bill, so they portray it far worse than it actually is.  But I do agree the bill slants too far in favor of the wealthy & relies way too much on obsolete trickle-down theories, while not doing enough for workers, small businesses & start-ups.  It appears to be more like Robin Hood in reverse.  Based on actual numbers, the family with an average middle class income might save $1000, while a million-dollar earner pockets an extra $50K.  Trump’s been lying through his teeth about who most benefits (no surprise there).  And there’s a real question can this bill do more good than harm?  There will be economic growth spurred from it, but can it produce a more inclusive/shared growth is an open question.  I sense the rise in GDP may be dwarfed by rising deficits.  The promise to close loopholes to make the plan more revenue neutral never really materialized.  So after a temporary sugar-high, it’s likely the benefits to this bill will be barely noticed other than piling on more debt.  Only time will tell if it’s successful in encouraging companies to invest in America, do more hiring & raise wages.  Don’t hold your breath.
The first link under Tax Cuts has CNN laying out 7 reasons why the GOP made a bad bet, the next one has the Post listing 6 reasons for the negative press coverage, then the very next Hill article elaborates in more detail about how the tax bill has four fatal flaws:

First, the bill replies to decades of worsening income inequality with arguably the most regressive tax policy change of our lifetimes. Second, the bill responds to large government debt with more than $1 trillion of deficits. Third, the bill responds to the staggering complexity of our tax code with a Pandora’s box of new tax planning gimmicks. Lastly, the bill answers our huge problem of multinational company profit shifting by increasing the incentive to offshore. This tax bill adds to our problems instead of solving them.

President Donald Trump and the GOP have portrayed their tax plan as a boon for the middle class. The sad reality, however, is that it is more likely to be its final death knell. To understand why, you need look no further than the history of the rise and decline of the American middle class, a group that I’ve been studying through the lens of inequality for decades. (Past policies) ensured the gains were shared by a broad cross-section of society. This greatly expanded the U.S. middle class, which reached a peak of nearly 60 percent of the population in the late 1970s. Americans’ increased optimism about their economic future prompted businesses to invest more, creating a virtuous cycle of growth.

Government spending programs were paid for largely with individual income tax rates of 70 percent (and more) on wealthy individuals and high taxes on corporate profits. Companies paid more than one-quarter of all federal government tax revenues in the 1950s (when the top corporate tax was 52 percent). Today, they contribute just 5 percent of government tax revenues. Despite high taxes on the rich and on corporations, median family income (after accounting for inflation) more than doubled in the three decades after World War II, rising from $27,255 in 1945 to nearly $60,000 in the late 1970s.

That’s when things started to change. Rather than supporting workers—and balancing the interests of large corporations and the interests of average Americans—the federal government began taking the side of business over workers by lowering taxes on corporations and the rich, reducing regulations and allowing firms to grow through mergers and acquisitions. Since the late 1980s, median household incomes (different from family incomes because members of a household live together but do not need to be related to each other) have increased very little—from $54,000 to $59,039 in 2016—while inequality has risen sharply. As a result, the size of the middle class has shrunk significantly to 50 percent from nearly 60 percent.

And as some other articles below emphasize, the tax bill just skims the surface, as we’re avoiding the need to deal with the bigger issues with bigger thinking.  There are a group of articles exposing how both parties are failing us.  Perusing the links you can pick articles about various concerns, including poverty, bankruptcies, health problems, Americans dying younger, budget issues & Puerto Rico.  In the final article about how the GOP are setting themselves up for a shellacking, this paragraph explains a trend where Trump is perceived by his tax bill & everything else as having failed the middle class:

Through the years my favorite Christmas song has changed around
but for now I give the nod to this one, so I’ve given you four different performances to enjoy.  I absolutely love Jason Crabb’s powerful ending!  And speaking of incredibly powerful endings, the last link isn’t just for Christmas, but the Lord’s Prayer is appropriate for any time!  But I’ve never heard any song sung quite like this!  I put them here in recognition of the true reason for the season, as I wish you all a Merry Christmas.
Click on photos for full videos. 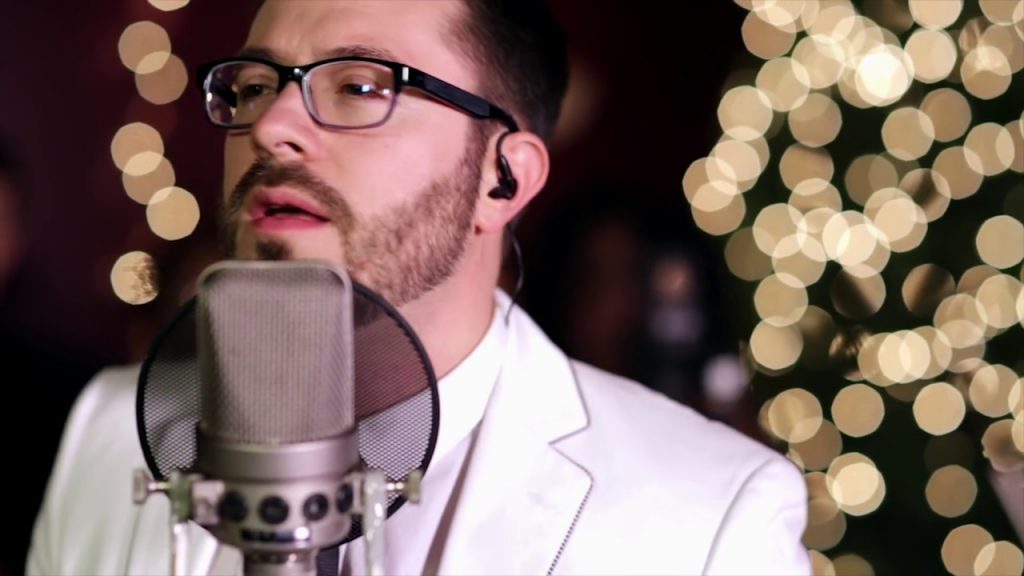 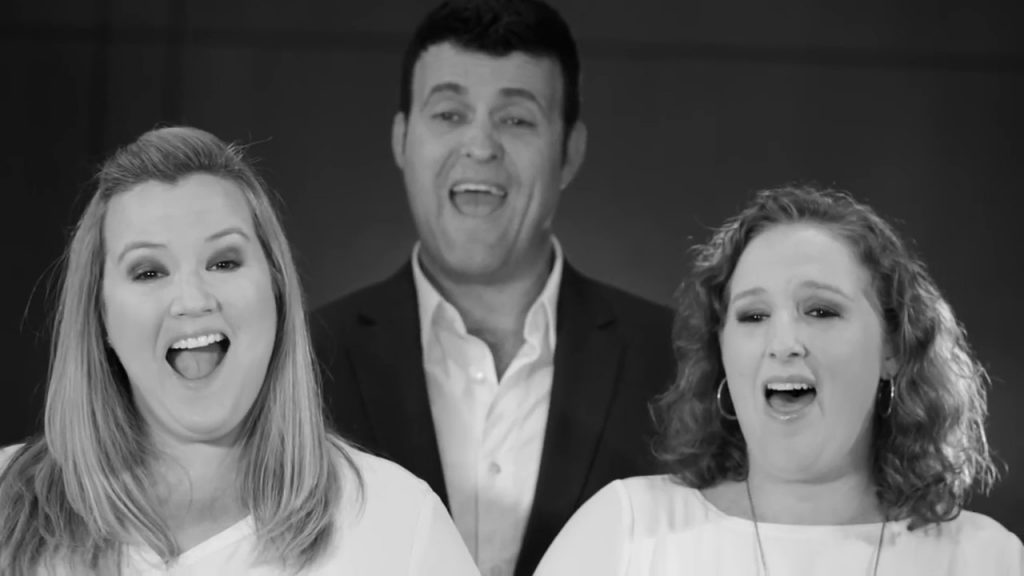 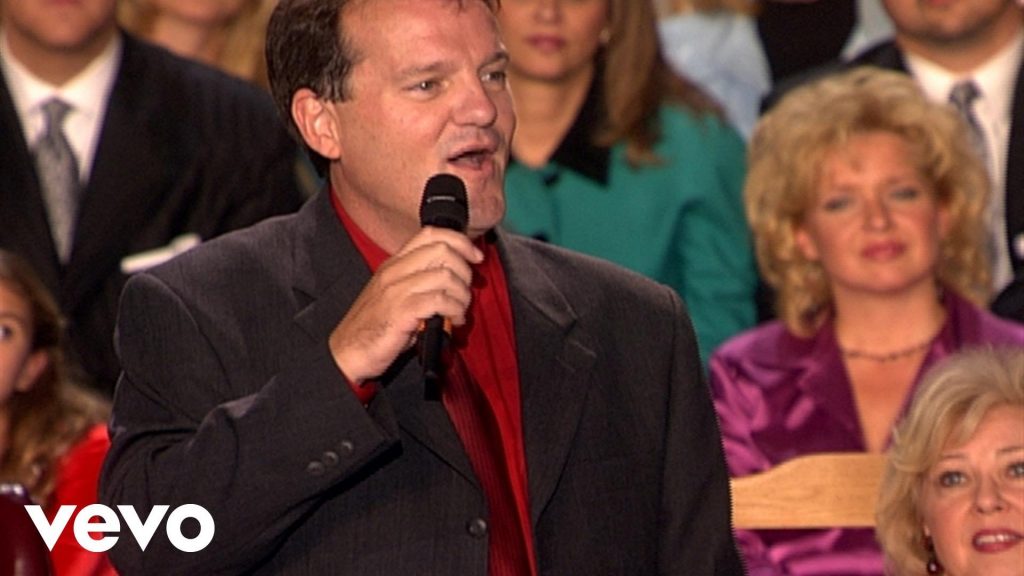 Mary, Did You Know? Mark Lowry and the Gaither Vocal Band

Jason Crabb Mary Did You Know?