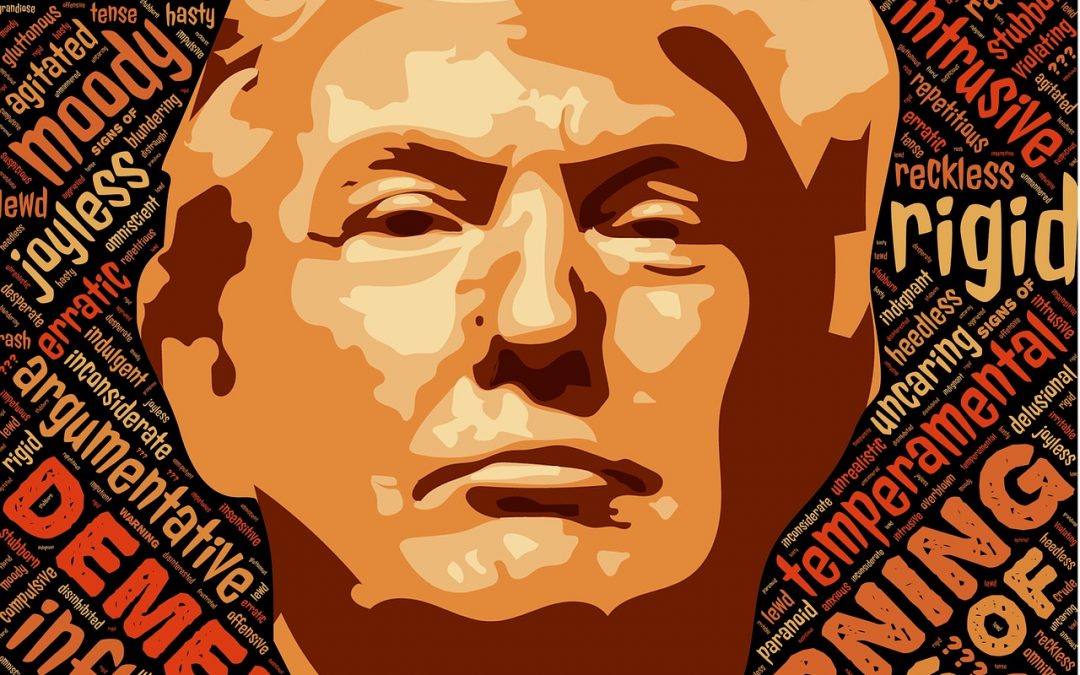 So as things stand, Trump says everything is going great in his irresponsible rush to reopen the economy prematurely: https://www.vanityfair.com/news/2020/05/trumps-rush-to-reopen-america-doesnt-match-coronavirus-reality.  We know it’s still too soon since we have yet to bend the curve downward: https://thehill.com/homenews/state-watch/495710-brutal-april-ends-with-us-facing-difficult-may.  And inexplicably, Trump still isn’t putting in place important measures which could soon allow us to restart the economy safely: https://www.washingtonpost.com/politics/2020/04/30/trumps-triumphant-rhetoric-coronavirus-testing/?utm_campaign=wp_post_most&utm_medium=email&utm_source=newsletter&wpisrc=nl_most.  Yes indeed, Trump & his minions remain unable to grasp reality: https://www.theguardian.com/commentisfree/2020/may/04/donald-trump-america-weimar, as Americans needlessly die because these incompetent buffoons are running things.  I’m just thankful despite GOP leadership, here in Ohio the powers that be at the state level have acted responsibly.