Part 1 – Bolton’s Book could Be a Big Bombshell!!! 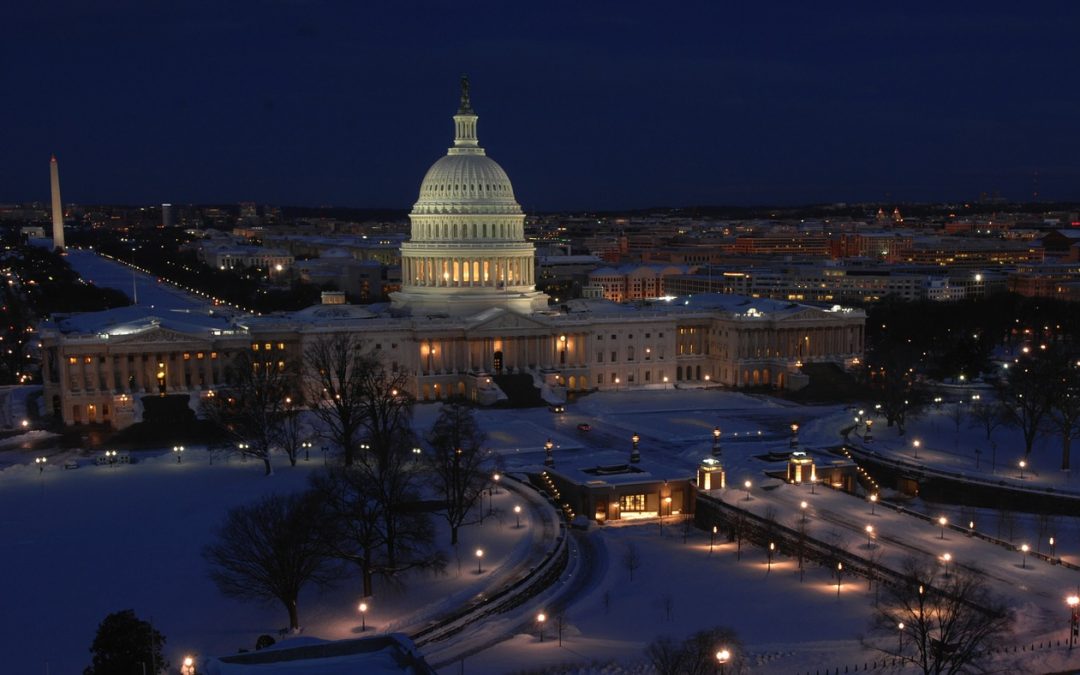 Trials Can Have Many Twists & Turns…From recent polling, a majority of Americans want Trump removed & a super majority want new witnesses called in the trial.  The Dem House managers laid out a very compelling case based on facts even lacking the key documents & witnesses.  For the GOP to resist requesting the most pertinent documents & witnesses tied most directly to the president’s alleged crimes, only proves they’re terrified of what the facts might reveal & most of them likely realize Trump is guilty as sin.  The most frustrating part about this trial for us is realizing no matter how strong the evidence, & the facts are indisputable, yet GOP senators have long since made up their minds & aren’t open to the truth.  This exercise of House managers performing their constitutional duties are falling on deaf ears, as the cultish party of Trump is adamantly determined to rush this through as a scam & rigged trial.  They’re complicit in the misinformation, cover-ups & lawlessness of their leader Trump.
The arguments delivered so far by Trump’s legal team can only be described as implausible, twisted, mind-boggling gobbledygook.  Their focus from Saturday morning & in the next couple days is on the legal process & the Bidens, since on the cascade of evidence implicating the president there is no defense for, so they’re trying to persuade us these very serious crimes against our country are no big deal.  That legal team also insulted the American people by saying Trump was all about rooting out corruption, which ironically Trump had dismissed the true anti-corruption crusader in Ambassador Yovanovitch, indicating the most disturbing case of corruption happened to be coming from Trump & his staff of loyal henchmen.  By focusing on abstract/irrelevant topics like Burisma & an email server, that narrative is being used by Trump’s defense as a diversion, since it seems obvious our president’s primary motive was in smearing his political opponent.  So it’s evident the prez sought to justify his 2016 election win despite getting a huge assist from Russia, plus he again wanted more interference in this year’s election through enlisting the help of foreign powers, hoping in November to taint the results that gives him another unfair advantage.
So a point to consider is the Dems are not looking to overturn the 2016 election, but they are looking to prevent another illegal attempt to steal the 2020 election.  Plus the Trump legal arguments include a focus on the Ukraine call transcript, which was really a summary & not a transcript, that actually does more to prove guilt & not innocence.  But above all, the Trump lawyers lie repeatedly about the real evidence presented by House managers.  So it all comes down to Trump got caught & he has no defense.  Our president has betrayed his oath of office & our country!  With his legal defense falsely claiming he did nothing wrong, that basically infers a president is above the law & the path is cleared for a potential future of dictatorial fascism.  Do not smirk over the thought of that being a real possibility, since we’re a whole lot closer to moving from a democracy to fascist society than people realize (see commentary at the top of Part 2).  By the time the American people wake up to the threat, it may already be too late.  That’s why this impeachment is so critically important, needing to rein in a lying, corrupt, criminalized presidency bent on reshaping the Constitution for his own selfish interests.
Bolton Bombshell
This is the type of leak timed at just the right time, before GOP senators could sweep Trump’s crimes under the rug & dismiss the case.  It’s going to take hitting GOP cronies directly over their heads with proof of crimes to get their attention, so tonight’s headline just might do it.  See this hot evolving report in the links below showing the unpublished draft from Bolton’s book that leaked publicly tonight from inside the White House, which may help shatter the Trump defense & practically force witnesses to be called, especially Bolton himself.  He had direct firsthand knowledge of what he called the drug deal, & these news articles provide the most compelling clues yet that Trump did indeed call the shots on this bribery/extortion scheme forced on Ukraine.  Their military aid was withheld as leverage until Ukraine announced an investigation into the Bidens, so Trump could have his dirt on a main political opponent in order to cheat in this upcoming election.
Starting Monday it will be interesting to see how Trump & his lawyers spin this.  And can at least 4 GOP senators stand tall by voting for witnesses to testify?  Trying to block Bolton from testifying could have disastrous political consequences, since the public might see it as obstruction that has finally gone too far.  This all fits the same basic pattern as seen in the Russian collusion & obstruction scandal which tarnished the 2016 election.  From everything we’ve learned, Trump is a corrupt criminal & he just can’t seem to help himself.  So overall on the Ukraine scandal, there’s never been proof of such clearly impeachable offenses by any other president in American history, & here’s hoping this smoking gun finally starts shooting holes through that hard shell of the Trump cult.  The evidence is now so irrefutable & beyond reproach, we’ve got to think some GOP senators may decide they don’t want to go down in history as being complicit to maybe the worst crime ever committed against our constitutional democracy!  Yes, enlisting the help of a foreign nation to steal an election really is that bad!  The law leaves no other choice, this president must be removed!!!:
https://www.msn.com/en-us/news/politics/trump-tied-ukraine-aid-to-inquiries-he-sought-bolton-book-says/ar-BBZlMfy?ocid=spartandhp
https://www.msn.com/en-us/news/politics/5-takeaways-on-trump-and-ukraine-from-john-boltons-book/ar-BBZlMQD?ocid=spartandhp
https://www.huffpost.com/entry/john-bolton-trump-ukraine-biden_n_5e2e2630c5b6779e9c359031
https://www.usatoday.com/story/news/politics/2020/01/26/john-bolton-donald-trump-ukraine-biden-investigation/4585458002/
https://www.businessinsider.com/bolton-book-confirms-trump-ordered-continued-ukraine-aid-freeze-nyt-2020-1
https://www.politico.com/news/2020/01/26/bolton-ukraine-aid-impeachment-witnesses-105658
https://www.washingtonpost.com/politics/democrats-call-for-bolton-to-testify-in-trump-impeachment-trial-after-new-report-on-aid-to-ukraine/2020/01/26/de234402-409a-11ea-b503-2b077c436617_story.html
https://thehill.com/policy/national-security/480014-bolton-book-alleges-trump-tied-ukraine-aid-freeze-to-biden
https://thehill.com/homenews/senate/480017-democrats-step-up-pressure-over-impeachment-witnesses-after-bolton-bombshell
https://thehill.com/homenews/senate/480019-dem-senator-subpoena-boltons-book-after-times-report
https://thehill.com/homenews/administration/480027-bolton-lawyer-slams-corrupted-white-house-review-process-after-book
https://www.reuters.com/article/us-usa-trump-impeachment/trump-wanted-aid-to-ukraine-frozen-until-it-helped-on-probes-of-political-rivals-new-york-times-idUSKBN1ZP0K6
https://apnews.com/cd54bcd8a665c5de800120af57852679/bolton-says