Part 3 – A Reply to Trumpeters & Essay on the Real Economy… 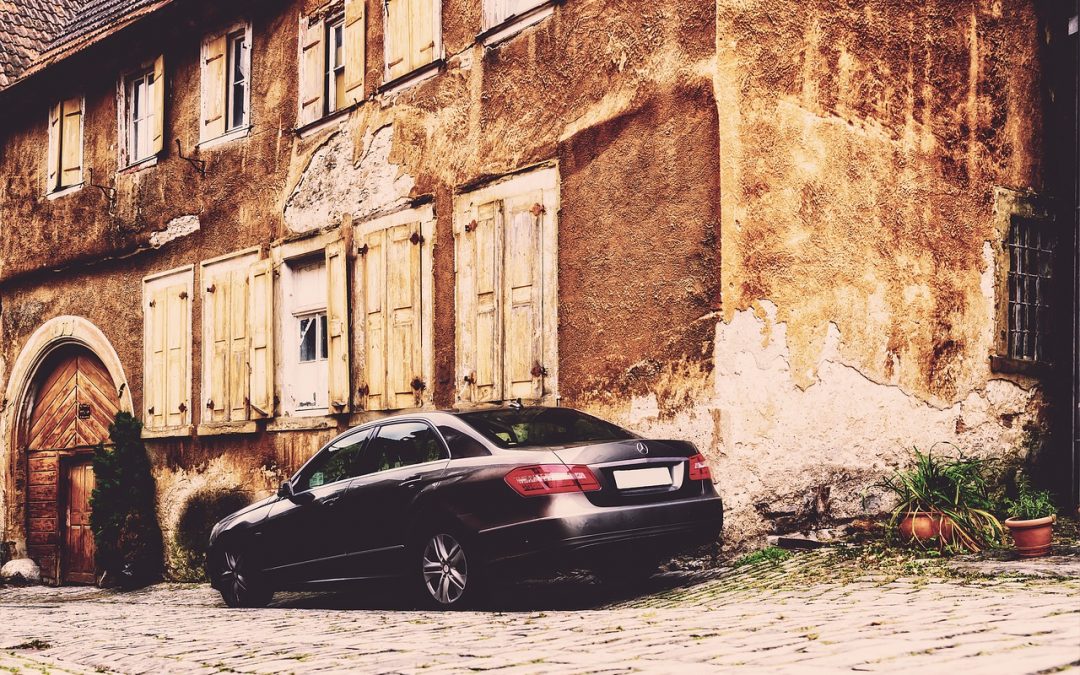 Have I Shifted Way Left or the GOP Shifted Way Right?…Sometimes when I get worked up I go off on these long rants, & this is one of those times!  So I got these nasty replies from a couple right-wing guys last week questioning my moderate conservative/lifelong Republican bona fides.  Based on Cubs Fan & Jed C’s (whom I refer to as Jed Clampett) revisionist definitions of me, there must be quite a number of us former or current Republicans whom they describe as having turned into deranged radical leftist liberals, progressive socialist nutbags, extremist pinko-commie Marxists who all have a severe case of TDS (Trump Derangement Syndrome).  Those were basically their words, not mine (yep, those crazy Trumpeters can really be a hoot), but let us ponder what has really happened.
Let’s first ask who has really changed, us crazy Marxists or the extreme-right nativist Trump shills?  I still consider myself a moderate conservative.  But I’ve detected how the GOP/conservative base has largely become radicalized & gone way off the rails over the past decade or longer, so those of us still holding fast to the view we want a constructive, inclusive, pragmatic & sane conservative party, we cannot in good conscience support what has become of the GOP.  This is not our father’s Republican Party!  So us never-Trumpers who don’t follow along & join their cult, they’re going to attack us just like their cult leader does & by example has taught them to do.  But despite the barbs being tossed at us, don’t underestimate our significance as a group: https://thebulwark.com/the-quiet-significance-of-nevertrump/.
The radical right attacks us only because we have the nerve to call out their leader for who he really is.  I was taxing my mind trying to recall any of the recognizable politicians, pundits & journalists who share my opinions & values, former or current GOP members who’ve consistently criticized the train wreck that has become President Trump.  So here is my alphabetized list that Cubs & Jed would also probably define them like they define me as a dyed-in-the-wool, card-carrying member of the leftist progressive communist party:

Long ago in days untold
Were ruled by lords of greed
Maidens fair, with gold they dared
To bare their wombs that bleed
Kings and queens and guillotines
Taking lives denied
Starch and parchments laid the laws
When bishops took the ride

Oh i know i
Lived this life before
Somehow i know now
Truths i must be sure
Tossin’ turnin’, nightmares burnin’
Dreams of swords in hand
Sailing ships, the viking spits
The blood of father’s land

Living times of knights and mares
Raising swords for maidens fair
Sneer at death, fear only loss of pride
Living other centuries
Deja vu or what you please
Follows true to all who do or die
Screams of no reply
They died
Screams of no reply
And died
Lordy, lordy, they died