Part 3 – Serious Problems with the Economy & the GOP, plus a Song for Evangelicals 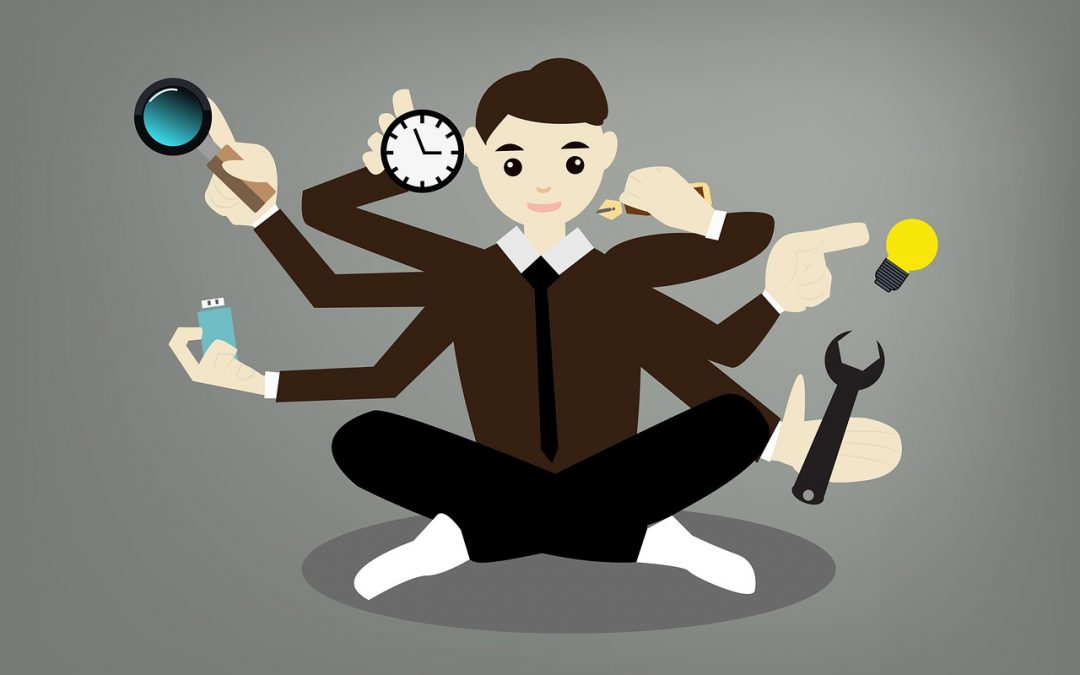