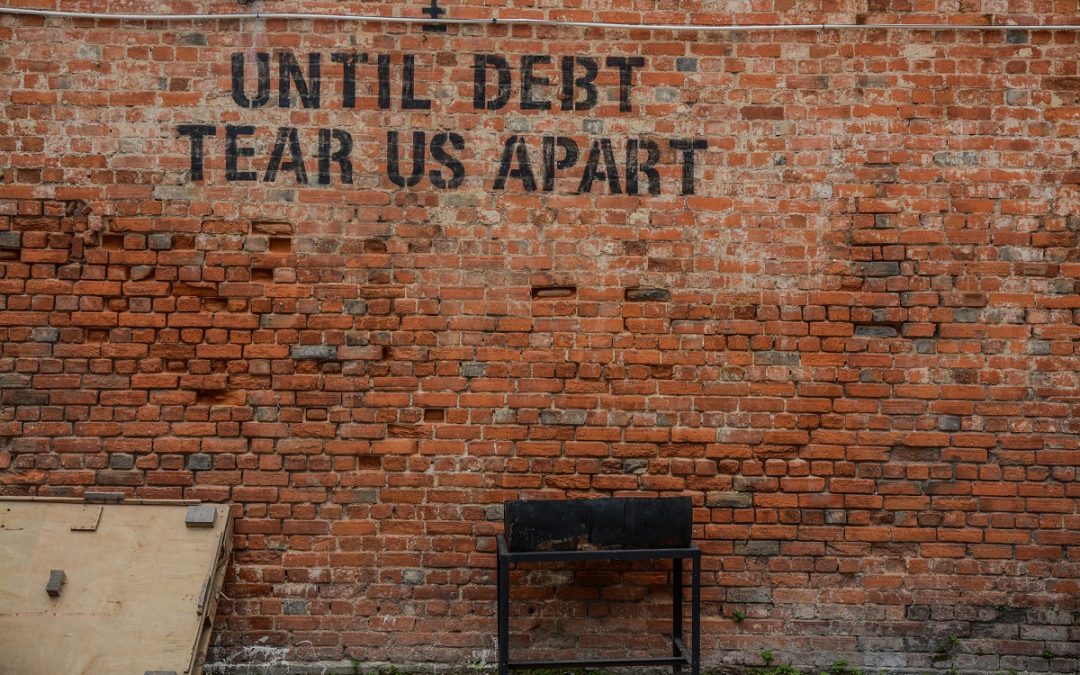 There’s a growing disconnect with my former party, which is why I don’t support them anymore.  As a lifelong GOP supporter, I’ve recently perceived how much economic circumstances have changed & the GOP ideology has shifted far to the extreme right, making GOP policies far detached from the solutions needed for a modern world.  My comments seem to be embraced far more by the world of liberal politics than conservatives.  It makes sense because my opinions bash the GOP & conservatism.  My basic message isn’t meant to be so much anti-GOP or anti-conservatism, but I’m really calling out the corrosive effect of what Trumpism & the far-right media echo-chamber have done to the party & conservative agenda.  As a previous GOP supporter, it is disheartening to see how that dramatic GOP shift way out on the far-right extremes the past decade or so, it finds our party further out on the fringes than progressive liberals are typically on the far-left.  So I’ve managed to get conservatives really ticked off at me, when my intent is really to raise awareness how their ideology has gone extreme & agenda has become counterproductive.  It has lost touch with reality & out-of-touch with the demands of the global economy, which if we can find a way to bring the mindset back closer to center-right pragmatism, in the long run that’s what it will take to literally save the party.  And also get America back on track.

My bigger purpose is to fix the GOP.  I don’t comment much on Dems, since I don’t hold out much hope for them either & my mission is not to save their party.  But if I did talk more about them, I could tick off liberals also.  Just a brief overview here of where I disagree with Dem policies, I believe their economic positions tend to create a mindset of dependency, while robbing people of motivation & individual initiative.  I tend to be more hawkish on national defense since allowing our enemies to build nuclear arsenals, or nation states providing safe havens for terrorist organizations, it can provide a recipe for our own destruction.  Speaking of destruction, I favor entitlement reform because our future obligations on Medicare, Medicaid & Social Security will bury us under the weight of our own debt, so despite it being politically toxic to dare touch these programs, it’s really all about the math.  Government as a whole is too bloated & spends too much.  I don’t believe it’s possible at this stage to definitively conclude climate change is the result of man-made as opposed to natural cycles, & if man is to blame we can hope for future technological advances to bail us out.  I’m also a social conservative, which not only are societal changes coming at us fast & furious, but it seems our culture is even jamming those changes down our throats.

See, I can tick off liberals too when I put my mind to it.  I do believe if I took the exact center position on every issue, both sides would take issue with me, as the agenda & energy with both parties have steadily shifted towards the fringes.  No wonder we have such polarized politics!  But I firmly believe the shift to the extreme has been much more pronounced/significant on the conservative side, which is why my commentaries keep calling them out in the hopes we can shift the GOP mindset back from radical to rational.  The echo has a far greater influence over the GOP base than leftwing media sources have on liberals. The GOP cannot be a force for good in America by staying on the extremes, so I’m advocating a return to sanity since our nation needs a pragmatic/responsible conservative party.  So my constant criticisms I hope helps serve as a wake-up call since the GOP is broken & does need fixed.  And we do need to change around the elite establishment’s business-as-usual (the deep state if you will), but we must be smart about it!

As for the economy, the data looks strong as the growth is heavily skewed towards the upper strata. The lower/middle class are still getting the short end of the stick, with wages basically flat for decades & participation rates remain low largely because many have given up finding viable work.  Poverty is deeply embedded within our society along with America having perhaps the most severe case of income inequality compared to any developed nation.  The recent record levels in the stock market don’t touch roughly half the population. That we are the nation producing the greatest wealth in the history of the world, yet approximately 50% of the people deal with financial anxieties living paycheck-to-paycheck, I believe reveals a basic flaw in our fundamental economic system.  It lacks fundamental fairness. But I also firmly believe in a free-market capitalist model over socialism, from which as a nation we should take off our partisan hats, uniting behind a determined mission to seek transformational ideas in restructuring our system for producing shared/inclusive economic growth.  As we head into 2018, failure to embark on such a bold new crusade will ensure this new year will be just like every other year in this new century, when we fail to start addressing the core of our ongoing stagnant economic conditions.

The related articles on the economy always begin with links to various articles on very real economic concerns.  The link about I hope I can quit working in a few years without pensions, it contains these disturbing retirement troubles for many:

1 in 7 has in their retirement years filed for bankruptcy, faced liens for delinquent bills, or both, according to public records. Those affected are buried by debts incurred for credit cards, used cars, health care and sometimes, the college educations of their children. Some have lost their homes. And for many of them, even as they reach beyond 70, real retirement is elusive.

In The Hill article of how workers have untapped potential, it points out the importance of putting workers into more productive careers in fields where there is huge demand, especially for those without a college degree.  That’s where a public-private partnership needs to make a major commitment to advanced job training & apprenticeship programs, providing much-needed skills for those in-demand jobs & helping close the current skills gap holding back our economic growth.  These 3 paragraphs are an excerpt:

How do we address the skills shortage in critical opportunity-rich fields like computing and cybersecurity? One solution may be found within the 66 percent of the population without a college degree. Employers are leaving skilled, high-potential talent on the table, and it is time to look beyond college graduates to fill these roles. Middle-skills workers without college degrees continue to be a vast and underutilized source of talent.

New research published by Harvard Business School, Grads of Life and my organization, Accenture, points to workers who have a high school diploma but less than a college degree as an overlooked source of talent. As of October, there were 3.5 million unemployed middle-skilled adults, which is more than three times the number of unemployed adults with a bachelor’s degree or higher.

With the unemployment rates near record lows, we should be aggressively working to increase the competitive advantage of the workforce. Providing skilled workers a chance to participate in the workforce and excel in the jobs of the future is a win-win.

Below those links on economic problems, we see links on problems with Trump, & below that the problems with his tax bill.  The various links at the bottom show other problems, including with health care, gerrymandering, entitlements & infrastructure.  With so many problems, our biggest problem may well be our entrenched & ongoing polarizing gridlock, where the parties have become unwilling & incapable of working together, making them horribly incompetent in tackling that myriad of problems.  America can only expect to recover once we’ve found a way to overcome our polarized politics.

The calendar says the Christmas Songs are done for this year….

As I mentioned, partisan polarization is holding America back.  It’s critical we learn to unite as a nation & work together on a bipartisan basis to address our many problems.  That means as we work towards the common good, all sides must come to the realization we can’t always get what we want, but if we try sometimes, we get what we need.  Whether it’s in their early years on a popular TV show, or later in front of an enormous crowd, politicians & voters should heed these words. 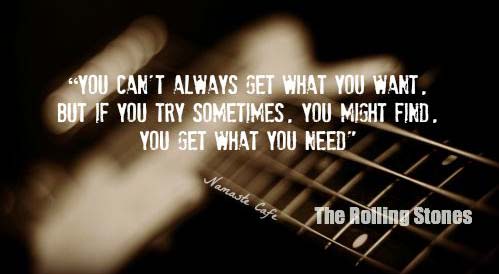 (Click on image for full video)
Or watch the LIVE version!