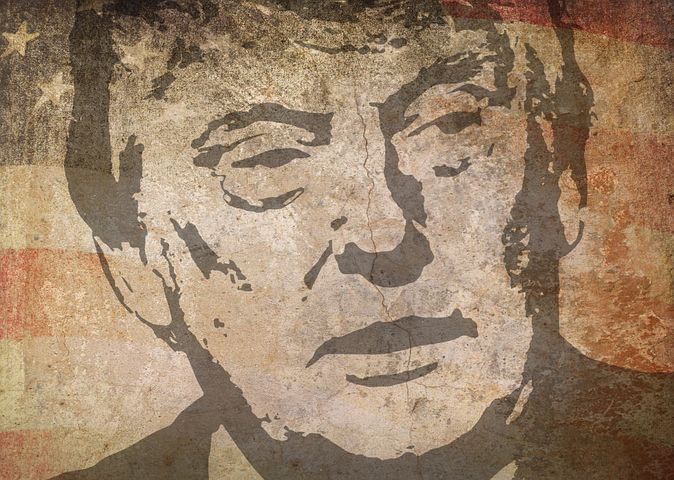 This is sort of the same way Trump runs government & his previous bankrupt businesses, with too many hands out & too many mouths feeding at the trough as seen inside: https://www.msn.com/en-us/news/politics/donald-trump-s-campaign-blew-almost-1-billion-and-now-they-re-in-deep-trouble/ar-BB19iQAc?li=BB141NW3&ocid=ACERDHP17.  And from the new reporting on his rampant tax avoidance/cheating as we saw in Part 1, it appears Trump lives for the rigged system that lines the pockets of oligarchs like him, while exploiting everyone else including employees & contractors: https://www.msn.com/en-us/news/politics/biden-campaign-seizes-on-trump-tax-report-to-underscore-scranton-vs-park-ave-message/ar-BB19vfKK?ocid=msedgdhp.  Also think of the irony that Trump’s businesses have taken a huge hit from the virus he failed to control, while overall he’s gone out of control: https://www.msn.com/en-us/news/opinion/trump-just-lost-control-of-the-game/ar-BB19vgEg.

I heard tax expert David Cay Johnston say tonight that not paying any taxes has become routine for many wealthy Americans.  And people are fretting over a socialist Marxist welfare system?  The real welfare goes to the very top!  While it’s true those at the bottom of the income ladder don’t pay federal income taxes, what about those on the top rungs who can easily afford it?  In blowing the lid off these shocking tax revelations, it might hopefully become the impetus for blowing up our current inequitable crony capitalist system, crafting a whole new model that’s fair to workers without unduly rewarding the privileged.  As these distorted tax schemes get more media coverage & betrays our sense of fairness, the resulting outrage can usher in change.

Another plan where our prez intends to stick the knives in the backs of the little people, seen from court challenges & his new pick for Supreme Court Justice, he’s ready to shelve the ACA (Obamacare) while taking overall health coverage & coverage for preexisting conditions away from tens of millions.  Health care was a big winning issue for Dems in the blue wave of 2018, & it’s still a big winning issue now!  Trump also has shown zero leadership in working with Congress on a new relief package for desperate small business owners or struggling/unemployed workers, or even working with legislators in avoiding another government shutdown.  He’s way too busy creating chaos/diversions, entertaining cult ralliers, watching cable TV & golfing to have time to do any governing.  When will blue collar workers finally see Trump for the fraud that he is?: https://thebulwark.com/trump-tax-returns-show-hes-a-populist-fraud/.  See all the sorry economic details presented here: