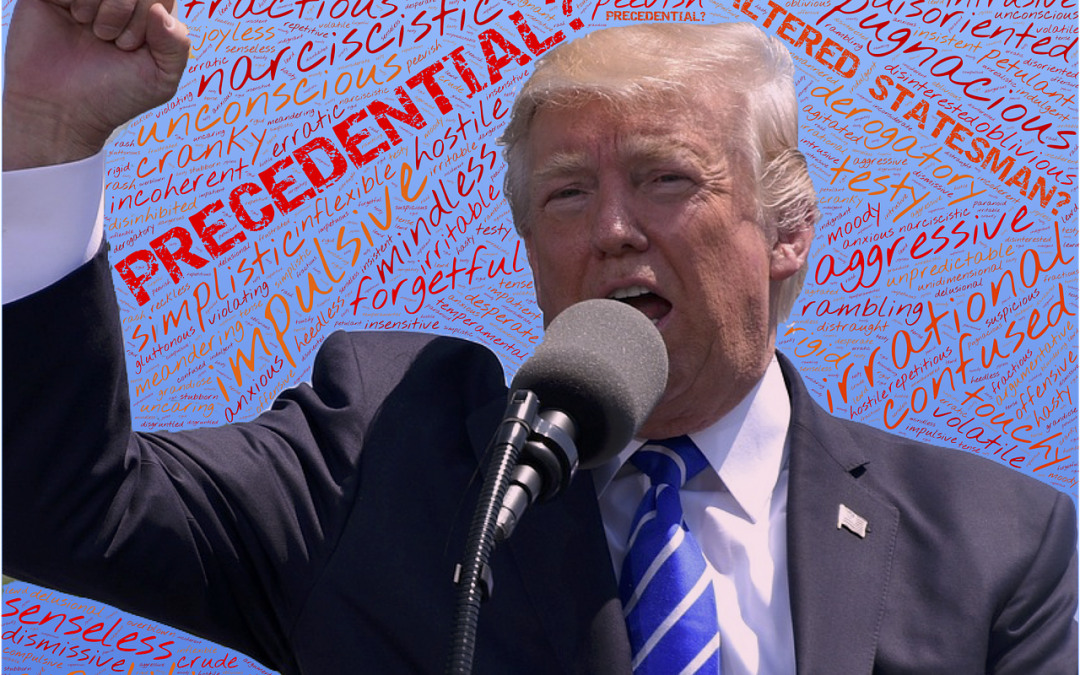 Here’s the type of message Christians need to see, an ad showing how their earthly leader is only using them for his own gains: https://thehill.com/homenews/campaign/507201-gop-anti-trump-group-urges-christian-republicans-to-resist-being-used.  If evangelicals as I do really want a pro-life president, it’s preposterous they would again vote for a delusional nudnik whose tepid response to a virus pandemic contributed to the deaths of countless thousands of Americans.  To me, that’s a president whose pro-death stance is beyond the worst leader we could ever imagine, since it’s tantamount to negligent homicide.  And his nativist views have real consequences beyond our borders: https://thebulwark.com/closed-america-the-decline-of-christian-refugees/.  Other reports are seen here:
https://www.msn.com/en-us/news/politics/biden-s-bid-touts-faith-courts-even-religious-conservatives/ar-BB16RU2o?ocid=msedgdhp
https://www.msn.com/en-us/news/politics/joe-biden-is-a-man-of-faith-that-could-help-him-win-over-some-white-evangelicals/ar-BB16TXif?ocid=msedgdhp
https://www.yahoo.com/news/horror-movie-spookily-predicted-trump-092511626.html
Part 3 – Lots Happening with the Economy, Virus & Election Campaign
The president’s campaign is running on the economy the way it was prior to COVID-19.  The economy was OK back then but not much to brag about, as Trump’s economy basically followed the same track as the Obama economy: https://www.bloomberg.com/opinion/articles/2020-07-20/trump-s-policies-did-nothing-to-help-the-u-s-economic-boom?srnd=opinion.  Notable differences are that the top 1% got a lot wealthier, wage/wealth inequality grew much wider, & federal deficits spiked higher (all courtesy of Trump’s tax cuts).  The GOP’s main purpose in recent decades is to enrich their big donors through cutting sweet deals to major corporations, steadily screwing the working middle class.  Trump says he’s about ready to unleash a health care & immigration plan in a few weeks, which we can hardly wait?  How many can really believe whatever he concocts won’t again be a nod to the wealthy oligarchs that further exploits workers!  We can count on everything Trump & his party do are a giveaway to the rich!  And if those plans he’s coming out with are so great, why did he wait more than 3-1/2 years to unveil them?

The Chicks Are Back!
There’s probably no better word to describe Trump than Gaslighter!  It’s a new song/album from a group we haven’t heard from in awhile: https://slate.com/culture/2020/07/dixie-chicks-gaslighter-album-review.html.  Don’t these lyrics seem to describe Trump, especially with what Mary Trump said in her book about Trump’s father:
You’re such a
Gaslighter
Denier
Doing anything to get your ass farther
Gaslighter
Big timer
Repeating all of the mistakes of your father
Gaslighter
You broke me
You’re sorry but where’s my apology
Gaslighter
You liar
https://www.youtube.com/watch?v=VlBf0FHm-_c
The Anti-Trump Group